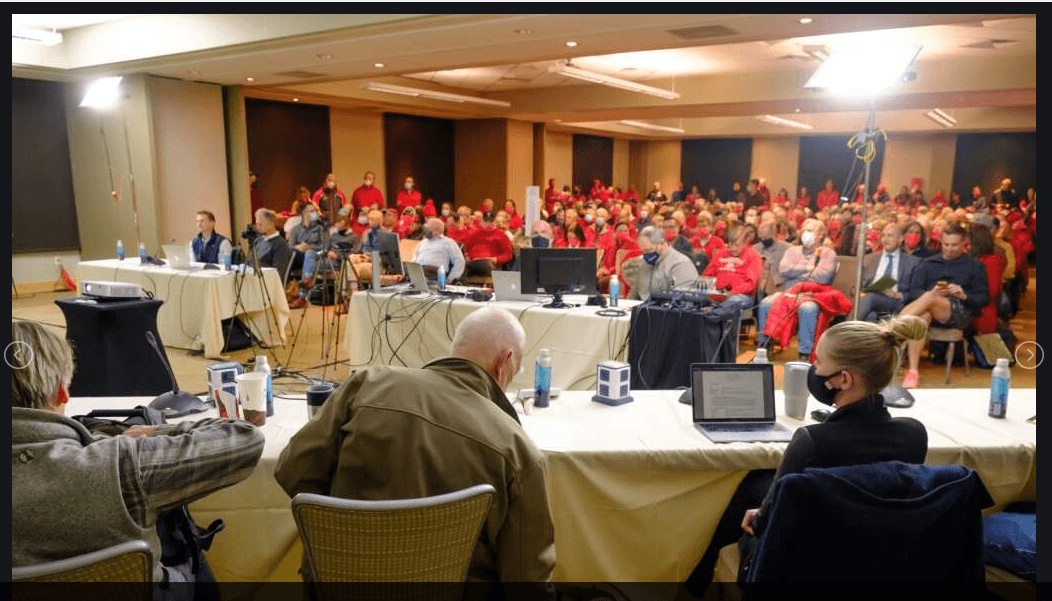 After hearing nearly five hours of public comment at a Wednesday night meeting, Summit County Council members decided to delay a decision on whether to approve a proposed large-scale residential and office development that would be built in the southwest corner of Kimball Junction at the site of the Tech Center.

The council members said they want more time to review data about the project and their notes from the meeting. 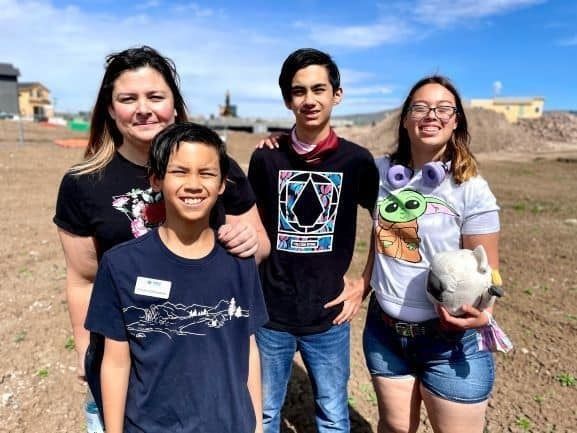 Rose is one of six families who chose to partner with Habitat to build her own home with us in Silver Creek Village. She will be one of the first homeowners in our largest project ever - a 10-unit townhome. She explains why homeownership is important to her and how she came to partner with us.

Please excuse the poor recording quality of the audio. 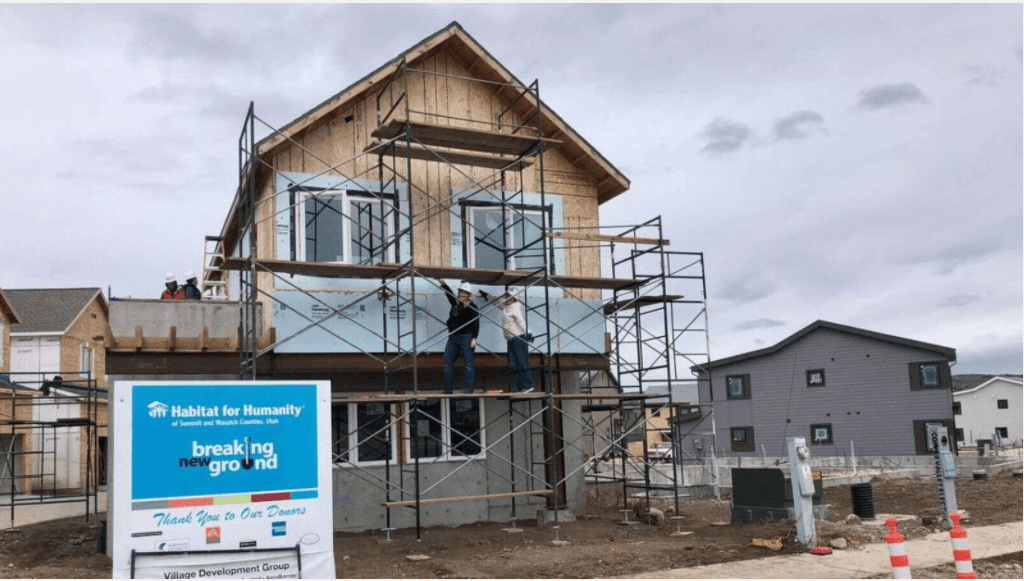 Synagogue partners with a different organization every month

During a time when the world seems to be divided politically, racially and religiously, Park City’s Temple Har Shalom is building bridges.

The Reformed Judaism synagogue started up the Community Partners of the Month program, said board member Harriet Berg, who is co-chair of Temple Har Shalom’s Social Action Committee.

“We started this initiative last April where we highlight a nonprofit, businesses or agency in the community,” Berg said. “We want to increase awareness of these wonderful resources and provide opportunities for engagement volunteering.” 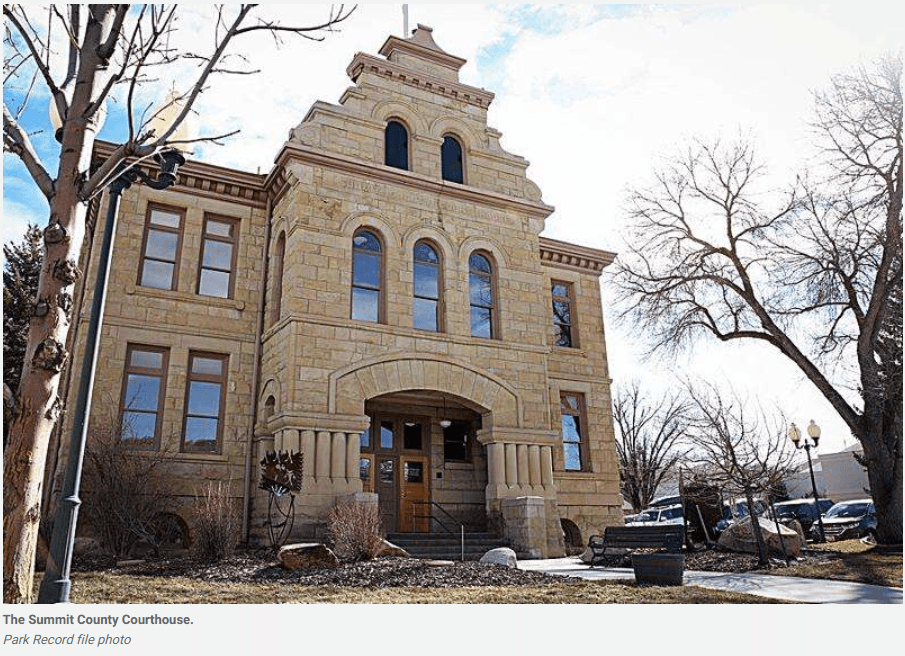 The plan calls for 143 multi-family rental units and 18,000 square feet of commercial space

Three years after a development firm’s plan to create a mixed-use neighborhood on Rasmussen Road in the Snyderville Basin fell through, another developer is proposing to build a project at the site.

A preliminary proposal by Crisco Development, LLC, a Park City firm, envisions a development with 143 multi-family rental units and 18,000 square feet of commercial space, which would include space for nonprofits. There would be structured parking under four of the apartment buildings, which would have a total of 112 units.

Jonathan Reckford, CEO of Habitat for Humanity International, and Marc Bitzer, CEO of Whirpool, talk about the partnership between the two organizations.

Habitat for Humanity of Summit and Wasatch Counties also benefit from this partnership. Our two new homes in Silver Creek Village will have Whirlpool appliances. 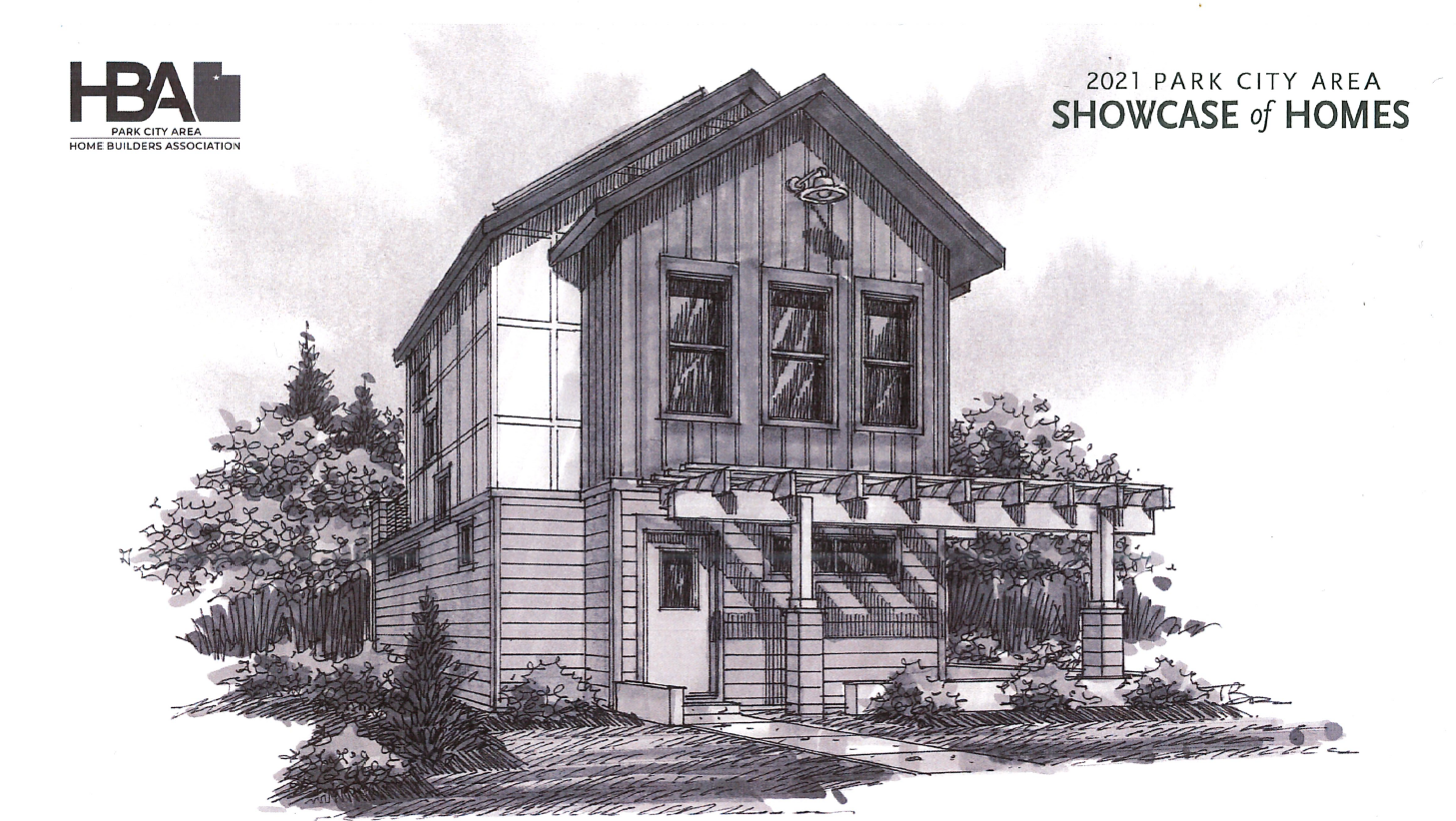 SUMMIT COUNTY, Utah — For the first time ever, a house constructed by Habitat for Humanity of Summit and Wasatch Counties, will be featured in the 2021 Park City Area Showcase of Homes.

The showcase is run by the Park City Area Home Builders Association (HBA).

The newly finished home is in Phase 1 of affordable, Zero Energy Ready houses in Silver Creek Village. Habitat for Humanity plans to build 25 more similar homes in the neighborhood.

Brooke Walker from Studio 5 on KSL took a moment to speak with former President of the Park City Area Home Builders Association, Pierrette Tierney to discuss the Park City Area Showcase of Homes running August 27-29 and September 3-6. Habitat's first ever home in the Showcase gets some love alongside the luxury homes. Watch until the end! 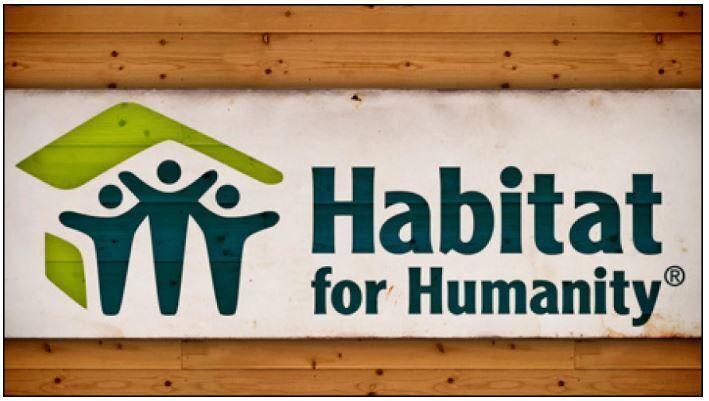 The local chapter of Habitat for Humanity will break ground on a new green home this summer in Heber City. Leslie Thatcher has more. 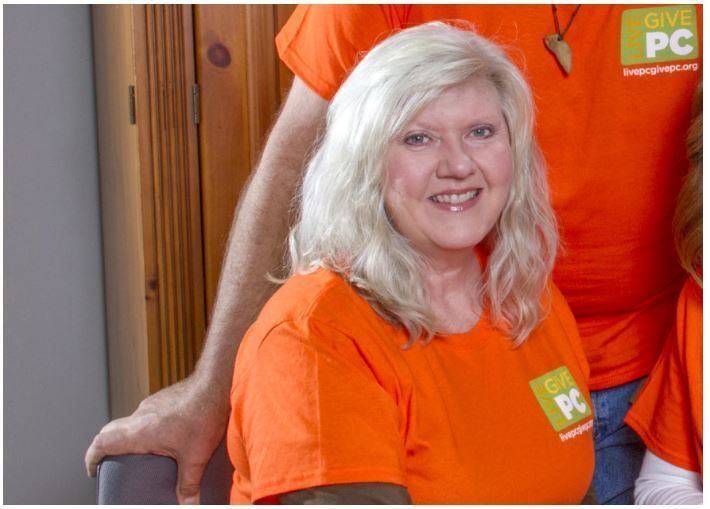 Your New Fearless Leader At Habitat For Humanity

Changes are coming for Habitat for Humanity of Summit and Wasatch Counties, which is taking on a new director as of January 1st. Rick Brough has more.

Park City Municipal donated the land on Marsac Avenue where the home now stands. About six years ago, the city reached out to Habitat for Humanity to begin discussing development of an affordable housing project. The land transfer was completed in November of 2010.

"When the city decided to donate this land, I knew it was a good thing I’m very proud that we know what it takes to create a diverse and thriving town," said Park City Mayor Dana Williams.

Park City TV joins Habitat for Humanity for the home dedication of the first home build on Marsac Avenue.